This is the story of how me & my brother started Convertify

Hey there, I’m Franco, founder of Convertify. The story starts when me and my brother were trying to build a mobile app for a side project. We quickly found out that using the last web technologies (Angular, React, Vue) you can create a responsive web app that looks and functions just as a native app.

When we created the first mobile app and uploaded it successfully on the App Store and Play Store, we realized that many people wanted to convert their sites to a mobile application but found it very complicated and even if they were able to build an app, they were never approved by the stores. So with our code we were able to solve all this problems and realized we could run a business with it. And then we launched Convertify…

Convertify helps businesses create quick native apps using just a website URL. If you already have a responsive website, we wrap it and deliver your app in less than 24hrs so you can submit it to the Play Store and App Store.

In a less complex way, we are a team of developers working for those website developers that find applications difficut to build.

What makes Convertify so special? 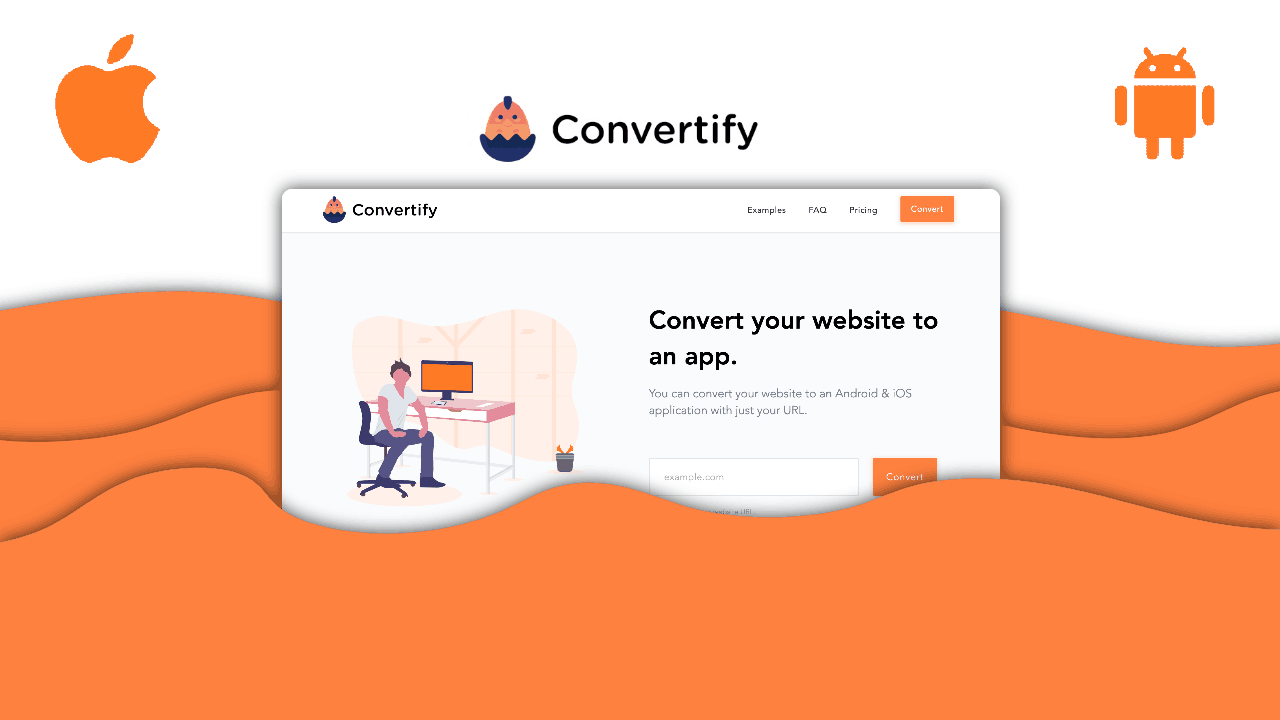 Our launching was very poor and the apps were not that good. Many of the customers couldn’t get through apple neither play store and they got really angry. Even though we were charging $15 USD for a worst product than what it is right now. Those early reviews were killing our business but we remained confident that we could find better customers and help them even more.

As a team, we are really happy for everything we have achieved on these years. And we are currently on a run to improve those horrible reviews that are all around the internet and replace them with happy and new customer reviews.

Our goal is to continue improving throughout the days and become the best website to app converters on the web. We are convinced we are the best already but why not become our best version? Our goal is clear and I want to ask you guys to help us achieve this. Let’s fill the web with Convertify new and good reviews 😉

Check out some of the newest reviews: https://convertify.app/reviews. 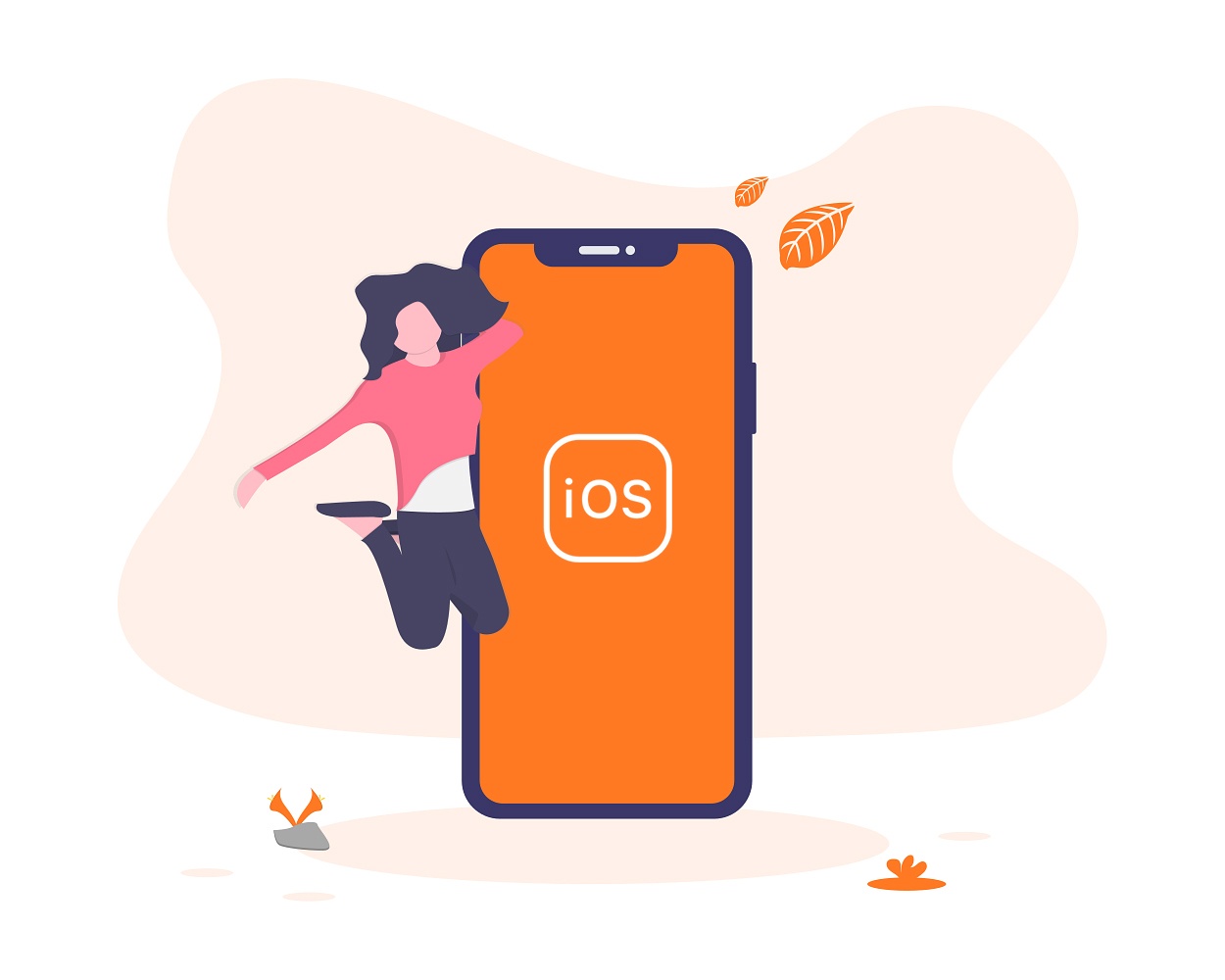 Convert website to mobile app (Android & iOS) just submitting your website url. Includes push notifications and you can publish to Apple App Store & Play Store.
And it only takes 24 hours!

from purchased app. minutes ago